This Year...
This year’s campaigns officers have a few campaigns planned already, but we want to get as many people as possible engaged with campaigning! Therefore, we will be running multiple campaign planning meetings that are open to everyone - come along to share ideas, to get involved in our campaigns, and get support for your own campaigns! Details will be shared on the Society Facebook page throughout the year.

Staff Training
This year the committee and staff network will be working together to create and trial LGBT+ support/sensitivity training for university staff members, to build on the rainbow lanyard scheme.

Safety in Nightlife
In conjunction with the other representative committees, this campaign will highlight the dangers and challenges faced by the LGBT+ community and other minority groups at night, such as attacks while walking home or on a night out, and build pressure on the wider community to take steps to understand these challenges and protect against these dangers.

Trans Students are Welcome Here
A wide reaching campaign addressing the practicalities of trans safety on campus, and gender neutral toilets, to the inclusion and education in the curriculum. 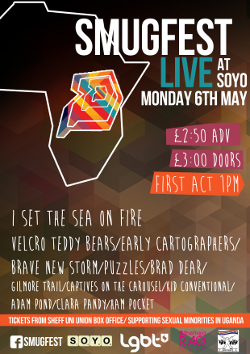 A couple years ago, we raised money for Sexual Minorities Uganda (SMUG), which is a Ugandan based charity that helps LGBT people. The money we raised helped sexual minorities in Uganda, improving their safety, livelihoods and mental wellbeing.

Our fundraising efforts culminated in SMUGfest, a music festival. We are extremely grateful to all those who got involved and helped raise money and awareness. 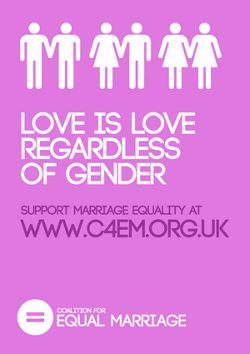 As official supporters of the Coalition for Equal Marriage, we held two events dedicated to spreading the word of marriage equality and the campaign, whilst encouraging people to sign the online petition at c4em.org.uk. Our stalls in the SU Plaza were incredibly popular, and we thank everybody for their cooperation and involvement. 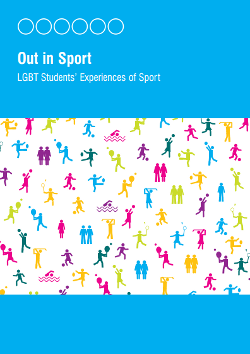 We're All Black and Gold

This year we have seen the launch of the Varsity Oath, the idea of which is to embed a culture of respect, fair play and pride within the yearly sporting competition between the University of Sheffield and Sheffield Hallam.

Whilst this new oath promotes respect of all competitors and spectators, regardless of their sexuality or gender, the sad fact is that LGBT participation in sport is particularly low. The Out in Sport report (which can be downloaded here) states that only a third of LGBT students at college or university participate in organised team sport and one in seven said that homophobia, biphobia, or transphobia had put them off participating in sport.


With the vast array of sporting opportunities available at the University of Sheffield, it’s a great shame that any student would feel alienated or unable to participate because of their sexuality or gender identity. That’s why the LGBT committee are working in collaboration with Sports Committee to run the Out in Sport campaign, promoting LGBT inclusivity in all sporting activities across the University.

All sports teams have been invited to sign an LGBT inclusivity pledge, which has been jointly written by the LGBT and Sports Committees in accordance with the gay and trans friendly policy of the Students' Union. The pledge reads as follows:

We pledge to promote inclusivity in University sport for LGBT students. We endorse the treatment of all participants with fairness, equality, respect, and dignity. LGBT students participating in our sport, whether as a competitor or spectator, will be treated in accordance with these values. We believe that there is no place for homophobia, biphobia and transphobia in University sport, and we will work to combat it. University sport is a privilege which all students have the right to enjoy. We're all black and gold. 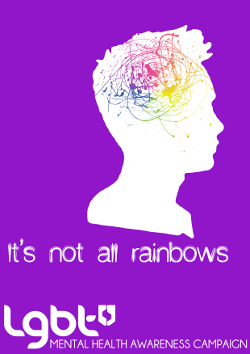 It's Not All Rainbows

Being at university is a big jump, and many people find that they struggle to cope.
Of course, identifying as LGBT is not mental health problems in itself, but mental health problems among LGBT people more prevalent due to issues such as homophobia, bullying, feelings of isolation and loneliness and the effects of prejudice and heterosexism in society. It is for this reason that we ran this campaign. We collected stories from various LGBT students which can be found here. If you have been affected by any of the stories on this page, or want to talk to someone, contact us at lgbt@shef.ac.uk. 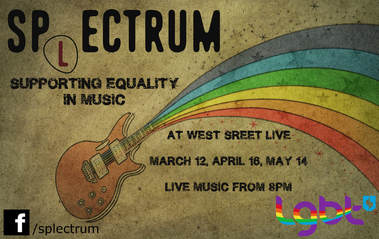 Splectrum was our main campaign in 2014/15, held at West Street Live with monthly alternative music nights. The aim was to show the local music scene’s support for an end to LGBT+ discrimination and to showcase the talent of the best local groups and artists.
At these events and we fundraised for our chosen LGBT+ charity: The Sheena Amos Youth Trust (SAYiT), who aim to support young people who are LGBT+ or who are affected by HIV. 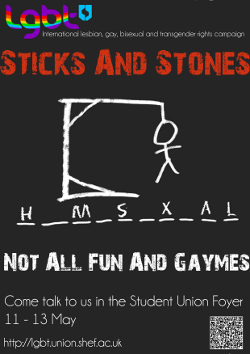 Although many people still experience homophobia in the UK, we at least know that it is not state sanctioned. In the UK people are protected against discrimination on the basis of sexuality or gender identity at work, and are protected from discrimination when immigrating to the UK. The UK also has civil partnerships, which are equal in all but name to marriages between two people of opposite sex.

In other countries however the situation is much worse. Seven countries; Yemen, Saudi Arabia, Mauritania, United Arab Emirates, Nigeria, Sudan and Iran still routinely carry out the death penalty for homosexual acts, and children as young as 15 are eligible to be condemned to death. In 76 countries homosexual acts between two men are illegal and around half of these sanctions are also applied to women. On the 18th of November 2010 the UN voted that a bill protecting people from unjustified executions should no longer apply to executions on the basis of sexuality.